Chase of the moment. 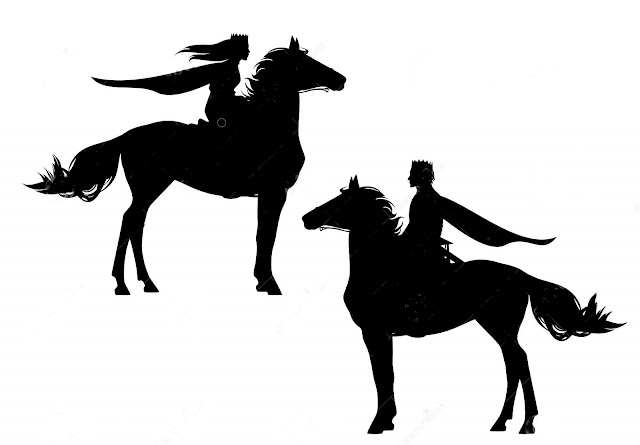 With her legs tied, she tried to get near the water jar, lifted it slowly so that no one could hear her and as she was drinking there was a sudden thudding sound of the doors opening. A fully armoured man with a large sword over his hips approached her, struggling to get past her fierce look, he untied her legs, dragged her to main hall.
"Did she say anything?" asked the rebel chieftain. "No! not a word" replied the armoured man. Angrily the chieftain approached her face "You will pay for your insolence, you dirty little pigs! You all will die in my hands, I will crush them to a piece of dust", she waited silently to have him finish his words, then quickly kicked him on his groins and as crouched back in pain, she shouted "Only in your dreams, you little bunch of cowards!".
"Hang her tomorrow, I need to see that for myself" chieftain shouted still holding his hands on himself with pain.
That night was silent, with distant howls she could figure out that she was in the middle of a forest, she waited to face the next day's fate with courage. "I will not blame my king, I will never blame him, I know he is there is on his way towards me, tomorrow will be mine" she kept murmuring, hoping to see anything nearby for her help to rescue herself. With both her hands and legs tied, after helplessly scrambling for a little time, she rested her eyes slowly.
Creak! doors opened silently just before the dawn, she quickly opened her eyes to see a couple of women in scarf approached her, she saw them quickly cut the rope, unlocking her cuffs, finally removed their scarf. Immediately they knelled before her saying "My queen we are here to help you, we are servants here and put in hardship, we were tortured, raped and our families were abused every day, not a day goes by with our eyes running out of tears and this is the moment we are waiting for, this is the time to save our people from tyranny, something to regain the lost glory of our village, something to quash the thorns, something to hope for". Then they gave her directions to find the nearest stable, the queen dusted herself, started to move while they were still kneeling.
She approached the stable without a speck of noise, slowly untied a horse, jumped over its back, kicking it forward and pulling the front rope, reminding herself of her horse-riding charm during childhood, she dashed through the front doors, leaning forward, racing fast on the streets of the village. Out in the light house, there was a siren all over, the rebel soldiers followed her with the same pace. Without anything else in mind, she sped towards a large roadblock, at least four feet high, without taking her focus off, she kicked harder, raced faster.
As the arrows raining towards her, she went near the roadblock to a certain point and made a big leap to land on the other side flawlessly, leaning further, determined to outrun others, she kept focused on her way forward in a fast-paced horse-back chase of a group of rebels from behind.
The king, determined to find her, moved fast in the east direction focused on a distant castle, as he was approaching, he could spot the queen approaching him fast being chased by the rebels. Although he had a long history of destroying rebel territories all over the country, he could not resist the fact that they abducted his own queen. Moving fast, with his back bent forward as much as possible to keep up with the pace of his horse, determined to kill, well yes, but never instantly.
As the group of rebels with their back bent forward chasing her from behind, the queen - a far better horse-rider - pulling them towards her. As she was focused on the valley ahead, suddenly a big army appeared on the top of the valley like a huge blanket covering the green pastures lead by the king charging ahead towards her, she smiled at the obvious scene in front of her, bent her back little further moving fast towards the king. As the rush of huge blanket of army crossed the valley and approached the queen, the rebels, frightened by the spectacle, tried to stop their horses to retreat.
She sped fast towards the king and as she approached him, she realized that he was focused on something else, she could see anger in his eyes, she crossed him and looked at the king charging further, faster towards the castle chasing the rebels... till their end... 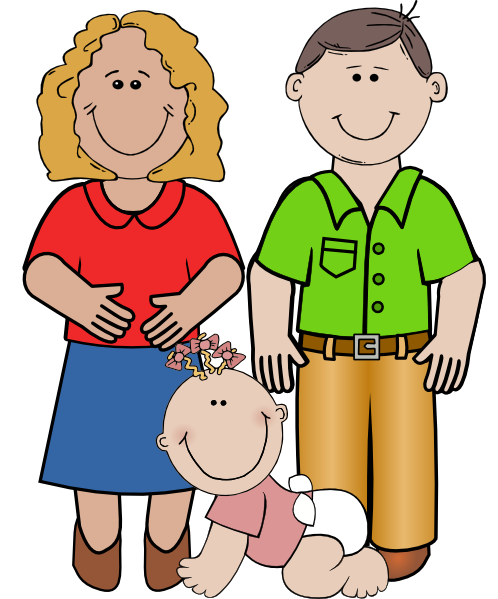